Think of your favorite food in the world.

Now imagine having nothing else for the rest of your life. Just your favorite food for every meal, over and over again.

It’s just too much, right?

No matter how good something is, you can always have too much of it.

Herbal teas have a ton of health benefits. But you can probably guess that it’s possible to overdo it.

The real questions are: how much is too much and what are the consequences of overdoing it?

Keep reading for all the answers.

Can You Drink Too Much Herbal Tea?

Yes, it is possible to drink too much herbal tea. Although it probably won’t kill you, too much of a good thing can still be harmful at worst, and unpleasant at best.

Too much herbal tea can cause unpleasant side effects like headaches, nervousness, stomach issues, and sleep problems, among other things. Though these side effects are not deadly, they can ruin your day.

Some herbal teas are actually toxic. If you drink too much of them, you can get seriously ill. You may even die. Eucalyptus tea is a good example.

How Much Herbal Tea Is Safe To Drink? 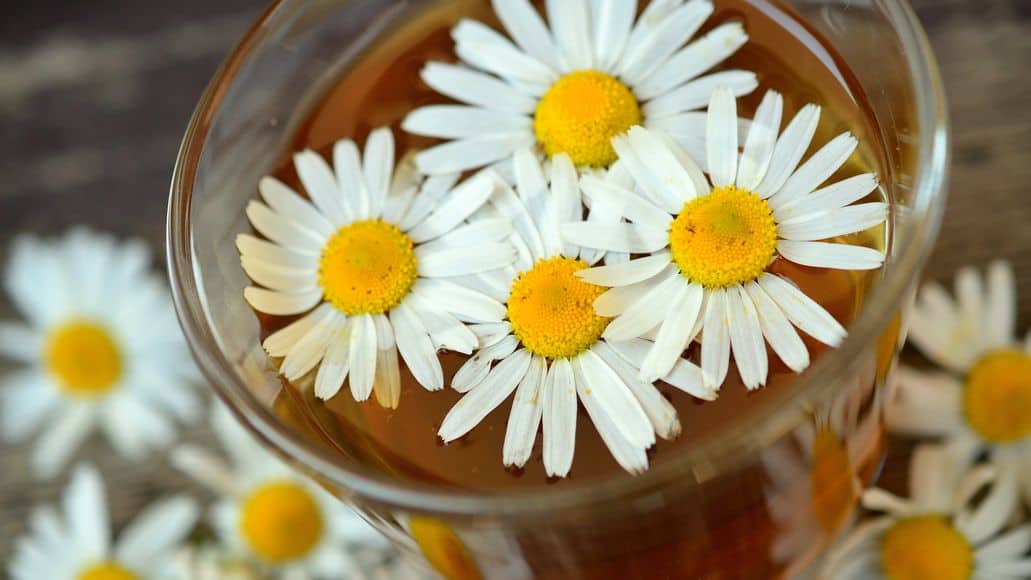 This is a tough question to answer because every person has a different body chemistry and will have a unique threshold for certain chemicals, like caffeine for example.

It is generally considered safe to drink between 3 to 4 cups daily. This amount results in minimal, to no, unpleasant side effects.

This is not true for everyone, since some people begin to feel jittery and anxious after only 2 cups. You will have to experiment to find your own threshold.

For me personally, I drink upwards of 10 cups of tea per day and don’t suffer any ill effects. But I should not that I rarely drink herbal tea. It is all tea from the actual tea plant.

There is some nuance involved here as well, since not all teas are created equal, as I alluded to above when I noted that I rarely drink herbal tea.

Some teas are far more potent than others. Over time and exposure to several different kinds of herbal tea, you will find a safe comfort zone and it will be easy to avoid drinking too much and feeling ill.

What Makes Too Much Tea Harmful? 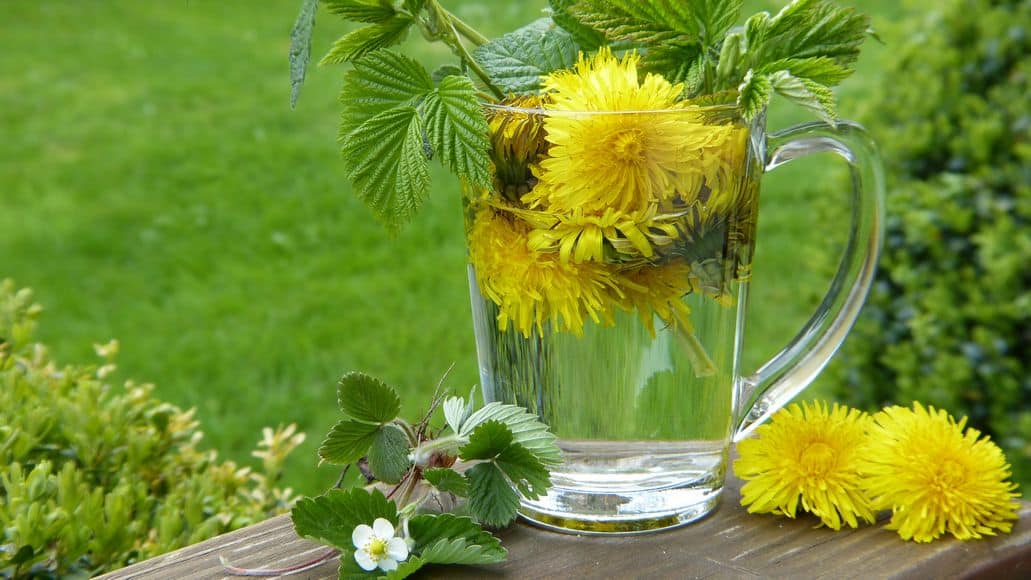 The compounds and chemicals in tea are what can cause unintended negative side effects. There are two main reasons drinking too much tea can make you feel terrible and even hurt your health.

Caffeine is the most obvious chemical that can be harmful at high doses. The caffeine content of tea varies from one type of tea to the next. Most herbal teas do not contain caffeine, though.

Too much caffeine can cause some serious side effects like:

You should consume and drink that contains caffeine in moderation. And tea is no exception. Tea should be labeled with the caffeine content on the box, so you know what you are in for.

As mentioned, herbal teas generally don’t have any caffeine. All teas made from the actual tea plant do, however. So, for example, green tea contains caffeine and is not considered an herbal tea. If you want to know the difference between herbal tea and green tea, follow that link.

How much caffeine a tea contains is a pretty complicated subject. Check out that link to read up on it.

There are many other compounds present in tea, but the one that has a direct effect on how you feel is the caffeine.

Unfortunately, there are also some compounds that should not be present. Not all teas are natural, and some even contain toxic ingredients that exceed safe levels for consumption. Many of them are popular brands, too!

Toxic Chemicals Present In Some Teas 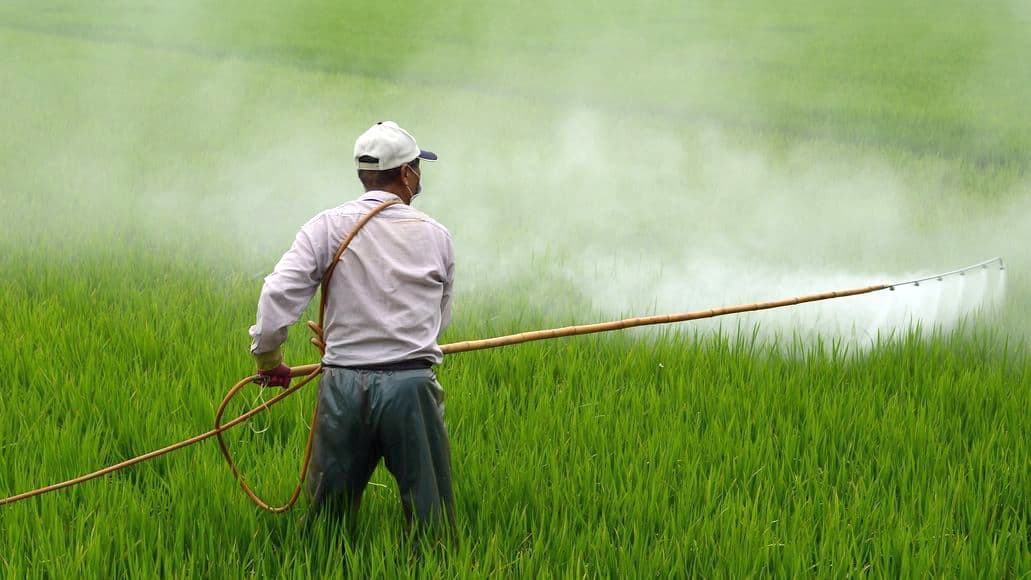 There are major brands of tea that contain toxic chemicals, and do not disclose this on the packaging.

In the western world, where everything is mass produced and crops are sprayed with poison, we are getting toxins in almost all our food. This is unacceptable to me, but many people don’t seem to know this, or they don’t care, if they do know.

Consuming these toxins at low levels does not generally pose an immediate threat to your health, and our bodies can deal with a certain amount of some chemicals.

However, when the toxins are at high levels and you consume a large amount by drinking too much tea that contains them, you could be in trouble.

Toxins have been found in some major tea brands’ products. Here are some of the toxins found:

The Canadian Broadcasting Company (CBC) investigated of some of the highest selling tea brands. They found that more than 50% of the brands they studied contained levels of these toxins that exceed the legal limit.

Most of the toxins were pesticides, which is not surprising. The brands that contained the most toxins in their study are:

There was also a study conducted by Eurofins, which is an analytic testing company, that found over 90% of Celestial Seasonings (one of the worlds largest herbal tea brands) contained pesticides far above the legal limit in the USA.

The purpose of this article is not to investigate toxins in tea. But it is important to let you know that there is a high likelihood that if you are drinking mass produced nonorganic tea, you are being exposed to some level of toxins.

And when you drink many cups a day, it can make you sick. Drink organic tea that is certified organic and you will not have to worry about this.

Of course, it is more expensive, but in my opinion it is well worth the extra money. And the price difference is usually not that large, to be honest.

Which Herbal Teas Are The Most Dangerous? 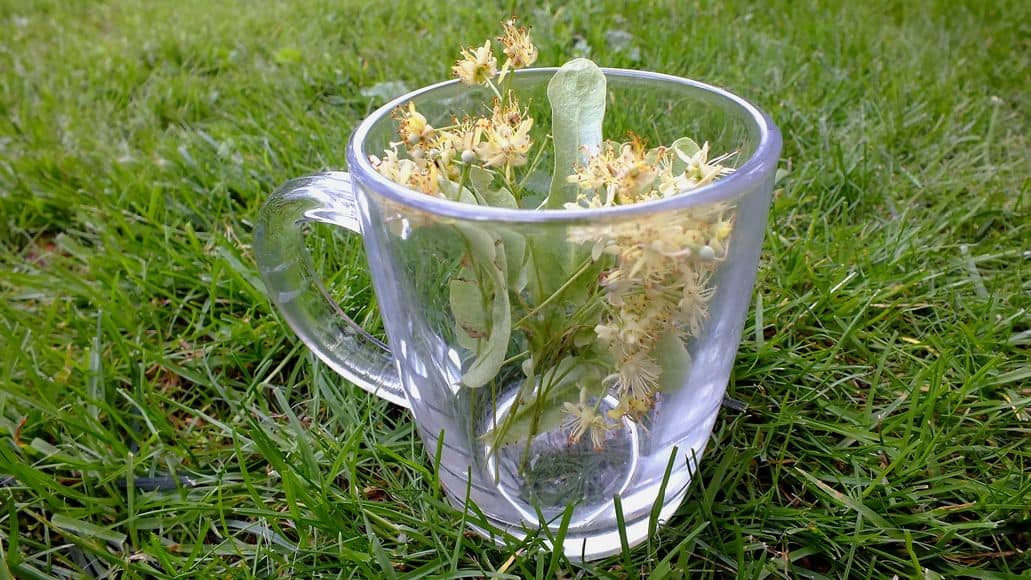 Make sure you research any mass produced, nonorganic herbal tea brand carefully, before you consume it. The most dangerous herbal teas seem to be Celestial Seasonings Max Blood Orange and Sleepytime Grape.

These are the most dangerous to drink at high levels because of the toxins known to be present.

In addition to the toxins, any teas that contain high amounts of caffeine should be consumed in moderation. Again, herbal teas do not generally contain caffeine, but there are herbal teas that use regular tea leaves as a base.

Can You Drink Too Much Green Tea?

Herbal tea and green tea are not the same thing, so it is important to understand the difference. First you need to know there are different green teas.

Second, there are huge variances in quality level. For our sake, I will only focus on organic green tea, since that is the only type of green tea you should ever drink.

Good organic green tea is one of the safest teas to drink and contains no toxins. Most types of green tea don’t contain a huge amount of caffeine either.

However, if you drink too many cups, the caffeine adds up and can have harmful side effects, as described earlier.

Herbal tea is often less reliable that regular tea, as far as how it will make you feel. That’s because many herbal teas contain more than one kind of plant.

If you are going to binge on tea, do it with green or white tea and only drink herbal tea in moderation.

And, of course, only drink organic tea, or you will have no idea what you are putting in your body. Using the actual herbs or fruits is always better than trusting some blend in a tea bag.

Many blends have all kinds of stuff in them, but if you just get actual organic black currants and steep those to make your tea, you know it is free from harmful toxins. you also know your black currant tea has no caffeine.